What's inside a glass of milk

Milk is a natural beverage and is considered one of the most complete and highly nutritious foods. In many countries the majority of coffee consumed is enjoyed with the addition of dairy milk. Silvia Vincenzetti Ph.D., Associate Professor in the School of Biosciences and Veterinary Medicine at the University of Camerino gives us an introduction to the chemistry of milk and its nutritional value.

Written by Silvia Vincenzetti Ph.D
Posted in Research on 1 giugno 2021 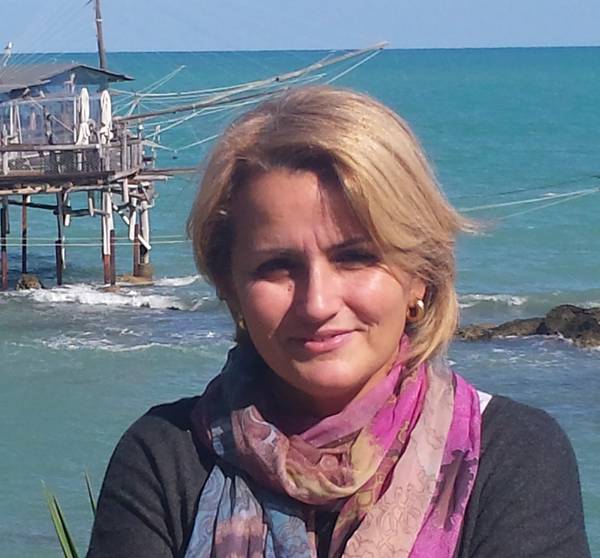 Nutritionally, milk is defined as “the most nearly perfect food” due to its chemical composition. The principal constituents are water, lipids, carbohydrates, proteins (caseins and whey proteins) and other minor constituents are present in milk, such as vitamins, minerals, hormones, enzymes, and miscellaneous compounds. Vitamins are essential compounds for nutrition as they are involved in several functions: some are hormone precursors (i.e., vitamin D), others act as antioxidants (i.e., vitamins C and E), and others are involved in the numerous chemical reactions that occur in our body (i.e., vitamin B complex). Mineral elements present in milk (calcium, sodium, potassium, magnesium, phosphorus) are indispensable for life as they participate in several physiological functions. It is these chemical properties that allow milk to create stable foams with the addition of air. They also pair with the sensory properties of coffee to balance sweetness, acidity, and bitterness providing a flavour balance that is more palatable for people who are sensitive to bitter and acidic foods or prefer a sweeter cup of coffee.

There are two major categories of milk proteins that are defined by their chemical composition and physical properties: caseins and whey proteins. The caseins, which account for about 80% of milk proteins in ruminants, are responsible for the transport of calcium and phosphate, very important for the development of teeth and bones in new-borns. Caseins are phosphorylated proteins nutritionally important also because of their high content in lysine, an essential amino acid in humans. Caseins are distinguishable into four classes known as

These caseins interact with each other and together with calcium phosphate resulting in complex structures named casein micelles. Several models that describe the structure of casein micelle have been suggested, but all of them agree that the k-caseins are found on the surface of the micelles to form a hairy layer, providing stability to the micelle (Figure 1).

Figure 1. Structure of a casein micelle

Another important category of milk protein are the whey proteins or serum proteins, a heterogeneous group of heat-labile globular proteins constituted mainly by alpha--lactalbumin, alpha-lactoglobulin, serum albumin, and immunoglobulins, and to a lesser extent by lactoferrin and lysozyme. In the whey protein fraction, there are also enzymes, hormones, nutrient transporters, and other compounds.

alpha-lactoglobulin is the most represented whey protein in milk and is a protein able to bind and therefore to form complexes with different hydrophobic molecules (fatty acids, retinol, steroids. Recently some researchers found that alpha-lactoglobulin is able to carry some nutraceutical molecules such as resveratrol (an antioxidant compound) and folic acid (a vitamin) enhancing their bioavailability.

α-lactalbumin is important for various reasons. First of all, this protein is involved in the lactose synthesis of the milk sugar (lactose), then α-lactalbumin shows an anti-inflammatory function and, after gastrointestinal digestion, give rise to small peptides with bactericidal properties. Recently, it has been shown that α-lactalbumin presents antiviral, antitumor, and anti-stress properties, in particular, some authors evidenced that α-lactalbumin can bind to oleic acid forming a complex namely HAMLET (Human α-lactalbumin Made Lethal to Tumour Cells) with antitumor activity.

Lactoferrin, also called lactotransferrin, is a protein that binds two iron atoms and shows several functions: regulation of iron homoeostasis, defence against infectious agents, anti-inflammatory and cancer protection, and trophic activity on the intestinal mucosa. Furthermore, lactoferrin has been identified to be effective against several viruses. From the digestion of lactoferrin derive some peptides with antimicrobial activity against pathogens.

Other protective factors found in the milk are lysozyme and lactoperoxidase that, together with the immunoglobulins, exert a synergistic antimicrobial effect.

Thanks to these features, milk provides important nutritive elements, immunological protection, and biologically active substances for both children and adults (Figure 2). Figure 2. Inside a glass of milk